What are the existing methods of analyzing new coins and how to use them correctly?

The ICO boom has led to a market in which every month there are hundreds of new cryptos being introduced. Most of them do not even reach the stage of listing on exchanges, some of them settle there in the form of dust that nobody wants, but still, some newcomers are worth a shot. How does one pick among the masses of cryptos those that have the greatest potential and invest in them before the price rushes upward?

Investing in new coins is a bold decision, and few beginning traders choose this path, except crypto enthusiasts who have faithfully believed in a particular project, and crypto-funds that can afford the risk for the sake of potentially attracting significant profits.

At what stages is it worth investing in new coins? First of all, it is advisable to track the pre-ICOs of those projects around which a positive image has already been developed. At the presale stage, their tokens are sold at significant discounts, and by buying them, say, at half the price, the investment can be recouped immediately after the coin is listed on the exchange. Bear in mind that not all investors have access to a presale. As a rule, this procedure is aimed at attracting large investors and the entrance threshold for investment can be measured in the hundreds of thousands of dollars.

If the project is very promising, however, is it worth stopping on a double profit margin? By analyzing the development strategy of the project reflected in the roadmap, it is important to note stages that can be transformed into profitability.

The first problem to be faced in analyzing new cryptocurrencies is the lack of a historical cutoff in analytics. No matter how many new Bitcoins, Ethers or Ripples float about in the global financial market, they already have their own history with ups and downs, providing food for thought to technical and fundamental analysts. If everything were really that bad, however, global crypto investment funds would not have invested in promising ICOs. Chief investment strategist of the ICBF fund Dmitry Muradov reveals what major players rely on when choosing potential "unicorns,":

As part of the investment strategy, we monitor and analyze all significant projects in the field of blockchain and cryptocurrencies, which can bring an outstanding yield to the fund. And the first thing to pay attention to is the uniqueness of the project and the feasibility of its concept in real life. The more applied the project is, the more likely it is to be profitable. The second important point is the availability of an MVP, the minimum viable product, as it always adds confidence in the project. If the founders only promise to develop the product through the proceeds from ICO funds, this is a point to reflect on. The collected funds may not be enough, for a number of technological reasons, the development of the project may be delayed. After all, the team can simply disappear with the money. Unfortunately, history is rife with such examples.

Equally important, according to Dmitry, are other fundamental qualities of startups preparing for the ICO stage:

Integration of blockchain technologies into the finished product underscores its innovativeness. It is rather risky to go to the ICO stage without having implemented the blockchain system into the project, as the crypto community will not appreciate it and is unlikely to support such a project.

The project team should be strong not only in programming, but also in the field of the industry it is working in. It is difficult to imagine, say, a project on crypto investments without professionals from the classical stock market backing it, just as a blockchain project in the medical sector will only strengthen its positions by including specialists in the team who are well known in medical circles.

The white paper and roadmap are the main metrics for analyzing project potential. They do not only outline and explain the essence of the product, its uniqueness, analysis of competitors, and innovations that the product brings to the market, but also prescribe ways of its scaling, stages of implementation, and future stages of development, including technological developments, and collaborations with industry giants. A roadmap that does not contain such information, and instead lists the team’s participation in profile exhibitions as a significant event, looks frivolous at best.

"A decision to invest in a particular product is taken only after a thorough and comprehensive analysis of the project,” says Dmitry. We assess the uniqueness of the product, the size and activity of the community formed around it, the potential of the accompanying market. We calculate the possible payback periods, return parameters and potential profitability, and only then we decide whether the product is worth having its tokens included in the investment portfolio of ICBF.”

Such a deep analysis is not always available to private investors, who decided to invest in young projects in the hope of gaining profits, but they can always analyze the white paper in detail. Pay attention to the size of the hard cap, as it should be adequately related to the costs. Look at the advisers involved in the work on the project. Top ICO experts are sensitive to their reputation and they carefully study the risks before they allow themselves to be included in the team board.

There is one aspect that significantly distinguishes investors in prospective ICOs from those who bet on proven cryptocurrencies. It is emotional involvement and the opportunity to share the victory triumph with the project team, and this aspect attracts much more than the profits gained. 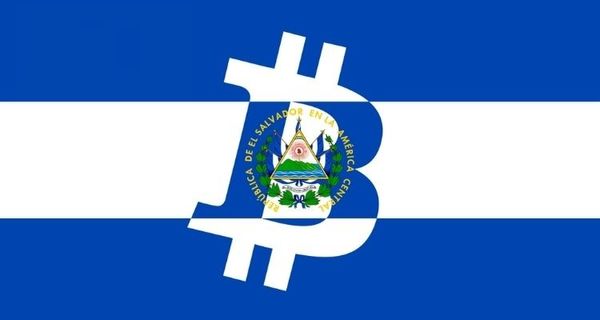 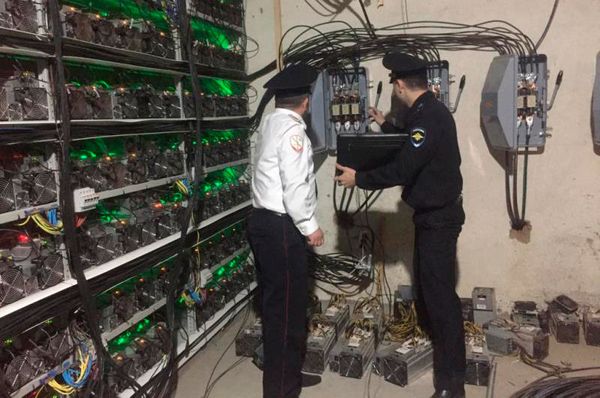