On June 15th, the developers of Ethereum discussed the key updates of the second network by capitalization on the crypto market, the implementation of which is planned for the near future. During the one-and-a-half-hour meeting of Ethereum Core Devs Meeting 40, the main focus was on the release of the Casper protocol and the introduction of sharding technology. In the course of this meeting, Vitalik Buterin suggested combining these innovations and activating them simultaneously. What advantages will this update of the Ethereum network provide and what do the representatives of the crypto community think about this? Read all about it in our article.

The implementation of the Casper protocol is one of the most anticipated solutions of the Ethereum network. This protocol was first introduced by the main developer of Ethereum Vlad Zamfir in August 2015, and implies a transition from the Proof of Work (PoW) consensus algorithm to the Proof of Stake (PoS) algorithm. Switching to the PoS algorithm excludes the possibility of a 51% attack, increases the security level of the whole network, and reduces its power consumption.

Within the framework of the PoS algorithm, not miners, but validators, are responsible for maintaining the network's performance. Unlike the miners, for which the computational power of their nodes plays a key role, the stake is important for validators as it represents their share of owning the network's cryptocurrencies. The more stake that is offered as collateral, the higher the reward for each checked and proposed block. An obligatory condition for the inclusion of a new block in the chain is that all validators must vote for it. The Casper protocol proposed by Zamfir is based on these key principles of the PoS algorithm and provides nodes more freedom in assessing security when consensus is reached. This version is called Casper Correct by Construction (CBC).

The idea of ​​switching to a new consensus algorithm was also supported by Vitalik Buterin, but his implementation of the Casper protocol involves the use of a hybrid consensus mechanism that combines PoW and PoS. The version of the protocol proposed by Buterin was first introduced in October 2017, and assumes that the miners will still add new blocks, while the validators will be responsible for the work of control points that are encountered every 50 blocks. At these points, the validators will have to check and make the final decision on whether to include the only correct version of the chain into the blockchain. Casper, proposed by Buterin, also provides for the imposition of penalties against dishonest validators who, as a result of fraud or frequent absenteeism, may lose all their coins in the stake. This version of the Casper channel was called Friendly Finality Gadget (FFG).

The final version of the Casper protocol implies the work of both versions of FFG and CBC. Initially, it was planned that the protocol would be implemented as a separate smart contract update. Due to sharding, however, the launch of the protocol became possible in the form of a sidechain, which was suggested during the Ethereum developers' meeting.

At the end of April 2018, Vitalik Buterin announced an early update of the network, which aims to increase the network bandwidth and solve the scalability problems of Ethereum.

The technology of sharding offers the rejection of full nodes, thanks to the sharing of the load between all nodes of the network, or shards. The so-called Merkle Tree is formed of the individual shards, or a hash tree, which is used to efficiently store transactions in the blockchain, because it allows for obtaining a "fingerprint" of all transactions in the block, and effectively verify transactions. Sharding of the Ethereum blockchain involves the simultaneous operation of several shards like wires combined in a single cable. Due to this, the throughput of the entire network will need to increase from 15 TPS to 1,000 TPS.

Thus, instead of storing each transaction and the current state of the entire network, the node stores only a portion of this data and only acknowledges the transactions for which it is responsible. If a node wants information about transactions or blocks that it does not store, it can refer to other nodes for confirmation.

This is also the main vulnerability of the technology of sharding, however, as it cannot be called trustless, because the nodes must trust other nodes and only in aggregate they can provide a complete picture of the Ethereum blockchain. Also, an effective mechanism must work on the network, which will decide which nodes are included in the specific shards and what transactions they process. Moreover, to implement the technology of sharding, the Ethereum blockchain should support the PoS consensus algorithm.

During the Ethereum Core Devs Meeting 40, Buterin suggested combining the release of the sharding technology and the Casper protocol, thereby increasing the efficiency of the entire network to its "theoretical maximum.” As noted by Buterin, the new update model will facilitate the simplified launch of the Casper protocol:

"Casper in some way is separate, outside the main network. This means that its development can take place on a separate chain, where the protocol can work according to its own rules."

Speaking of the Casper protocol, the co-founder of Ethereum explained that launching the first update on a separate sidechain, or shard, would significantly reduce the number of deposits required to confirm the ownership share of Ether from 1,500 ETH to 32 ETH. Thus, ordinary network participants participating in the validation process will be able to increase the importance of their own stake.

Justin Drake, one of the main developers of sharding technology for Ethereum, who is sure that the combination of the two updates will add new functions to the work of the entire network, shares a similar opinion. For example, this could increase the security of the entire system, which will promote the development of "atomicity" between the nodes that support the protocol and the nodes supporting sharding:

Moreover, according to Drake, the combination of sharding and the Casper protocol will help both teams of researchers studying these technologies:

"In general, this approach contributes to a more harmonious integration of these two technologies and development teams working on their implementation. I think this is a positive aspect for the sphere of network effects as well."

Not all participants of the crypto community believe that this approach can effectively solve the problems of the Ethereum network, however. The author of the Hackernoon online publication, known only under the pseudonym StopAndDecrypt, analyzed the operation of the network in May of this year and came to disappointing conclusions, stating that a rapid increase in the amount of data could lead to the centralization of the Ethereum blockchain, and even the solutions proposed by the developers cannot prevent this.

StopAndDecrypt examined the technology of sharding and the introduction of the PoS algorithm in more detail in a separate material. In the author's opinion, the separation of the validator nodes into shards and the rejection of the operation of full nodes will result in the centralization of their resources, since sharding utterly refuses to support "equality between nodes that perform the same job."

Moreover, according to StopAndDecrypt, in order for an ordinary user to become a validator, significant investments will still be required, even if the deposit is reduced to 32 ETH, which today is about $16,500. As a result, validators able to provide minimum stakes will be centralized pools and data centers, even if the work is divided within the framework of sharding. At the same time, ordinary users will have access only to very light clients, who have far fewer rights than the validators. 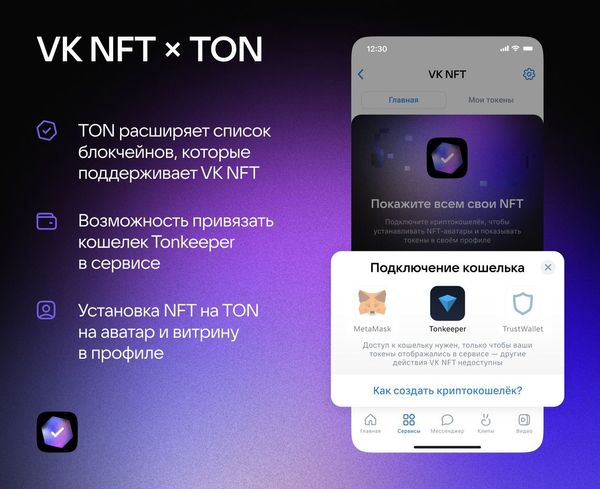 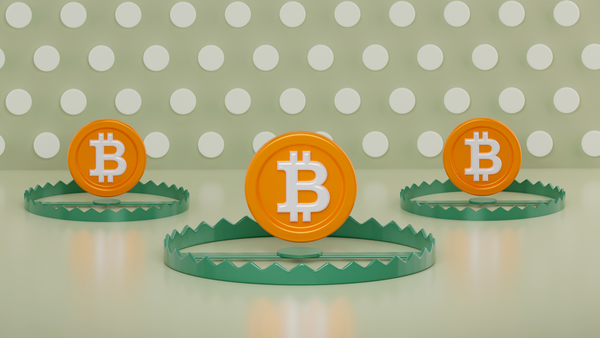 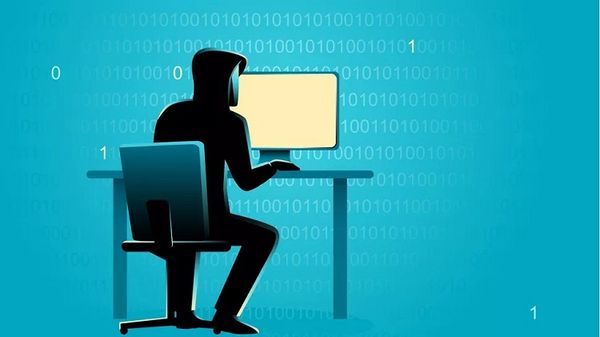