In the past several months we have heard of many new blockchain projects using blockchain in all possible and impossible ways, but adding blockchain into a random project will not grant it superpowers.

The BitClave team has discussed this internally and is happy to present you its current vision of smart blockchain usage. This article will help you decide if a blockchain project is worth your time, money, and skills. And we also included one simplified example of blockchain injection into the internet advertising market.

The problem of potential dishonesty

On the presented scheme you can see how exactly each of the participants acts. Advertisers pay Agencies for managing their ad campaigns and targeted ads creation. Agencies pay Ad Networks for actions (it may be clicks or installs). Ad Networks pay Publishers for ad impressions and collect Users information for better targeting. Usually, Agencies and Ad Networks create a really long chain, each link of which eats Advertiser's money.

Ad Networks can trick Agencies and Advertisers on CPA (cost per action) forming, and the whole middlemen chain will eat a significant part of Advertiser’s budget. Also, illegal collection of User info will enable not just incomplete, but also unreliable information which finally leads to higher CPA. These are the problems of potential dishonesty we are going to solve with a blockchain.

Blockchain is an actor, not a storage

Please stop thinking about blockchain as a decentralized synchronizable trusted storage — these properties are secondary. First of all, blockchain is an actor. It acts honestly, thus everyone can confidently trust it. For example, proof-of-work consensus blockchains confidence is guaranteed by miners who desire to earn money.

Let's look at the first blockchain application, Bitcoin. You can ask the Bitcoin blockchain (Bitcoin network formally) to transfer money from your account to another one. Bitcoin blockchain (Bitcoin network miners formally) will check two fixed conditions: transaction signature to confirm that you are a real account owner and that your balance is enough for this transaction. If one of these checks fails, blockchain will refuse to carry out the transaction. Ethereum blockchain is able to perform any checks that smart contract developers can imagine — so it is more advanced trusted actor with Turing complete abilities.

So adding a new actor to any domain leads to a revision of scenarios for every participant. Users will complete their profiles in Blockchain and also get verification with regional services with digital signatures. Some Advertisers will begin to create ads and pay for campaigns directly to Blockchain. Ad Networks will be able to show ads from Blockchain to Users via Publishers and ask Blockchain to pay them for User actions. Blockchain will pay to Ad Networks and Users.

After adding blockchain as a new participant to the system you need to develop all members scenarios from scratch, and every participant scenario should be led by real economic incentives. Also, participants should not be able to break your system by following any non-profitable scenario.

What about fraud in the system? Every User action will also be handled by Advertiser with following kinds of events: user_visited, user_registered, user_purchased. The system is going to rate different Ad Networks compelling them to compete with each other. So any fraud will spoil the Ad Network rating and no Advertisers will give it a budget anymore. Yes, ad campaigns will allow Advertisers/Agencies to tune Ad Networks budgets directly. One more time: the system will make Ad Networks fight fraud continuously and improve at reducing fraud.

What will make users register? It may be any referral program for websites, search engines, and web browsers. This new system will also allow users to see engaging, personalized ads and will lower product prices because of the lower costs of promotion.

In this article, we tried to summarize our current vision about smart blockchain usage to help you to distinguish blockchain projects that are worth your time, money and skills.

The subject area should contain the problem of potential dishonesty for any participant to add the blockchain as an actor to fix the problem. You should develop economic incentives for the participants and be aware of the system breaking actions. 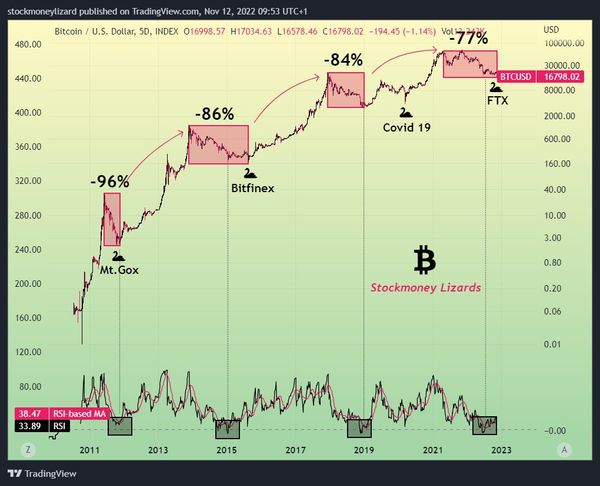 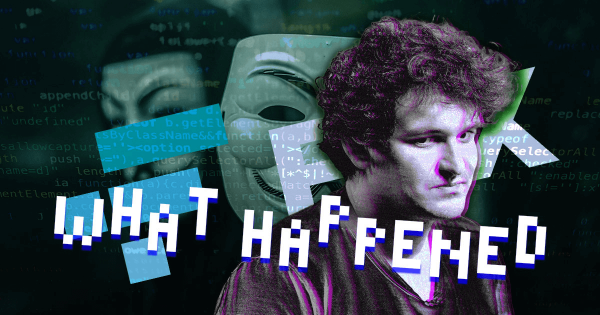 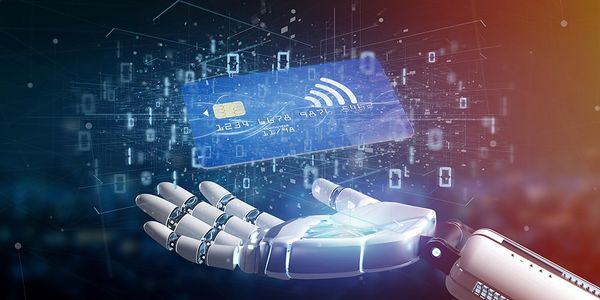