The popularity of cryptocurrencies has reached such fever pitch that only the laziest or the very cautious are avoiding this sector of the economy. It turns out that boldness and perseverance are demonstrated not only by traders and investors with tens of years of trading experience on exchanges but also by ordinary teenagers.

Modern children are born in the digital age, and they are surrounded by all kinds of gadgets since childhood. They also start interacting with computers much earlier than previous generations did. They are open to such communication opportunities that previous generations could not have even conceived. The representatives of Generation Z, therefore, learn much faster and are more in tune with the world of modern technologies.

Erik Finman, one of the most successful young people in the field of cryptocurrencies, felt the prospects of Bitcoin at just 12 years old. In just six years, he increased his estate to an estimated 400 Bitcoins, which is more than 4 million in dollar equivalent at the current rate. And it all began in 2011 with $1,000 saved on dinners and birthday presents. Bitcoin was worth just $12 back then.

By 2013, Bitcoin had grown so much that Eric had sold his assets and they were sufficient to launch the Botangle teacher search engine, which he also later sold for Bitcoins. The young crypto-enthusiast is not going to stop there. In his opinion, Bitcoin retains investment appeal, and its value can reach a million dollars. The young millionaire also believes that the modern education system is archaic, and YouTube and Wikipedia can be more effective at teaching. He even argued with his parents that he would not go to university if he could earn a million dollars before reaching adulthood. Not a bad lesson for the modern generation, is it?

Of course, Erik Finman is not the only example of a teenager keen on cryptocurrencies. His main "rival" is Eddie Zillan, who first became interested in crypto assets at the age of 15. He was too young to open a Coinbase account, but Eddie did not stop there and found a way around the website’s rules. The first thing he did was buy Ethereum with $100. It is worth noting that there were not hundreds of bloggers and magazines back then, and no one could teach any proper course of action. Despite this, the boy earned his first $10 in a couple of hours. This could not but inspire him, because a 10% growth in a few hours is an incredible result. Later, he invested about $12 thousand in cryptos. In a year, they grew to $350 thousand. Now Zillan is 18 years old, he owns a portfolio worth more than $1 million, and works in his own consulting firm, Cryptocurrency Financial.

Another crypto wunderkind is Andrew Cory, an 11-year-old student in sixth grade who managed to write a whole book about Bitcoin, in which he reflected his vision of the essence of cryptos and blockchain. The book of possibly the youngest expert on cryptos can even be purchased on Amazon. The book is intended primarily for children, of course, but this fact does not detract from its relevance. Andrew himself has, according to him, a modest 0.02 Bitcoins.

There are young crypto-enthusiasts and there are "bad guys.” The Bitcoin Platinum scam, which had deceived many, was launched by a juvenile fraudster. The public paid attention to it in time, and he had to admit to the unscrupulous nature of the project. According to him, he planned to raise only $5,000.

The crypto-schoolboy ranks have among them not only excellent traders but also outstanding technical specialists. While his classmates play computer games, Lev Chizhov programs neural networks and studies cryptocurrencies. Recently, this eighth-grader won first place in the all-Russian competition "Digital Economy. Generation Z”, where the head of Sberbank German Gref and the president of the company InfoWatch Natalia Kaspersky were present as judges. At the same time, Leo Chizhov has been writing programs in Python and Pascal languages ​​for several years. Now he not only manages his personal crypto portfolio, but also develops his own cryptocurrencies.

Obviously, in the future, the demand for specialists in the field of the digital economy will only grow. And by all accounts, supply is not going to lag far behind either. 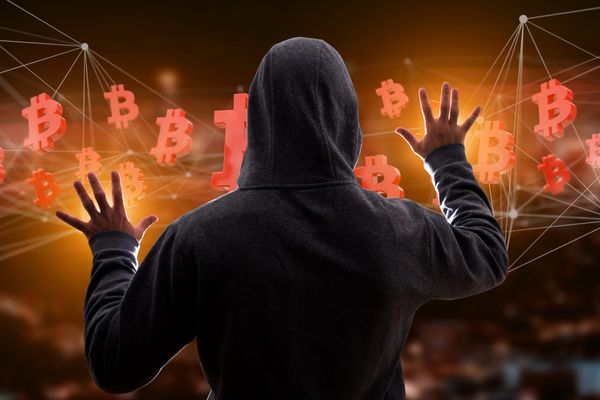 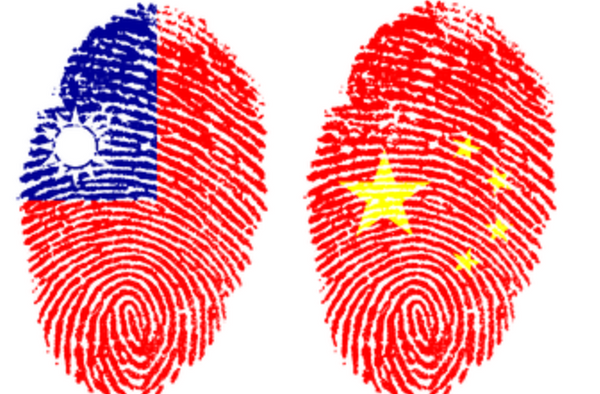 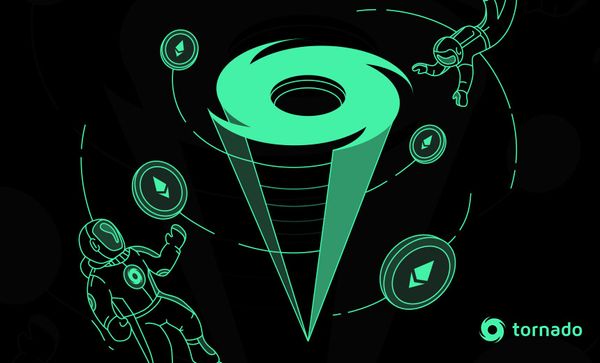