Recently, the cryptocurrencies market has relatively stabilized. It may even seem that no crypto will be capable of demonstrating a multifold and rapid increase in price. Zcash coin, however, still managed to demonstrate impressive growth, although it did not reach the vaunted Xs.

In the evening of May 14, the price of Zcash jumped from $250 to $350 in just 45 minutes. By the morning of the next day, the price reached $370 and began to fall. Of course, this jump in prices did not out of thin air. The catalyst was that the Gemini Exchange, founded by the Winklevoss brothers, announced the start of trading for this cryptocurrency. The exchange’s official Twitter clarified that it will be possible to make deposits in Zcash on Saturday, May 19, and the trading of pairs of ZECUSD, ZECBTC, and ZECETH will begin on Tuesday, May 22.

Why did the start of sales of Zcash on Gemini so noticeably affect the price of this coin and what are its main features? The thing is that, as Winklevoss said, Gemini became the world's first licensed exchange, which supported the cryptocurrency oriented toward the anonymity of its users. At the same time, it should be borne in mind that the exchange is licensed by the Financial Services Authority of New York, whose BitLicense is considered to be one of the most stringent codes in the world. Nevertheless, the Winklevosses assure everyone that there will be no problems with the addition of an "anonymous" coin to the exchange’s listing.

It should also be noted that Zcash was the third cryptocurrency on Gemini, as only Bitcoin and Ethereum are traded on it at the moment.

Zcash entered the market in late 2016 and was developed by the Zerocoin Electric Coin Company. The creators position the cryptocurrency as the first zero-knowledge proof based coin on the interactive cryptographic protocol, implying that one of the parties to the transaction can be convinced of the reliability of the mathematical statement without having any other information from the second party. This makes Zcash a fully anonymous cryptocurrency because one can confirm that the transaction was committed, but there is no way to find out the amount, the sender or the receiver. In this case, the cryptocurrency supports two types of addresses, unprotected open ones, and protected hidden ones. At the initial stage, however, Zcash can be withdrawn from the Gemini exchange only to unprotected addresses, due to anti-money laundering regulations.

The development team of Zcash is made up of a number of well-known engineers and experts in cryptography, and it even includes such "stars" of the crypto industry as Vitalik Buterin, who needs no introduction, and Bitcoin Foundation's chief scientist and Bitcoin's leading developer Gavin Anderson.

The level of anonymity of Zcash was highly appreciated by a number of well-known companies and personalities. For example, the WikiLeaks website started accepting donations in Zcash, and former CIA employee Edward Snowden called it the most interesting alternative to Bitcoin. In turn, the police service of the European Union officially expressed concern over the growing popularity of this cryptocurrency.

At the end of last week, the developers of Zcash announced the introduction of STARK technology from the StarkWare Industries company. The technology is designed to increase the privacy and scalability of the cryptocurrency. Around the same time, researchers at the University of London found a vulnerability in the Zcash anonymity system. The specialists noted that when coins move from "unprotected" to "protected" addresses, and then back, the anonymity of operations is reduced by 69.1%. The developers of the cryptocurrency announced that they will soon address the vulnerability.

In January 2018, Zcash demonstrated even more impressive growth, when its price, according to the data of Coinmarketcap, reached 875 dollars. On Korean exchanges, for example on Bithumb, the price of one coin even reached $1,100.

In addition to Zcash, the exchange of the Winklevoss brothers will soon include Bitcoin Cash and Litecoin. This information has been partially confirmed by a tweet of the founder of Litecoin, Charlie Lee. Are the two cryptocurrencies headed for comparable growth as that demonstrated by Zcash? Time will tell. 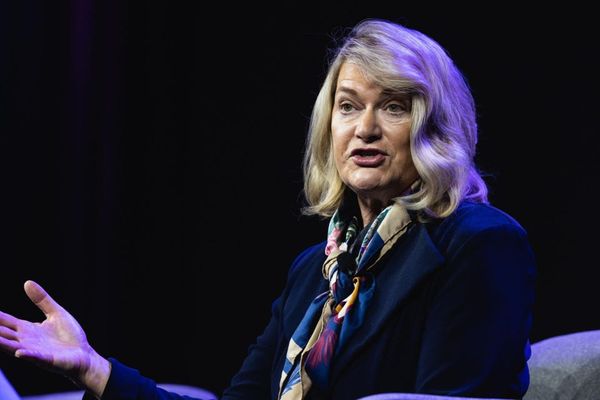 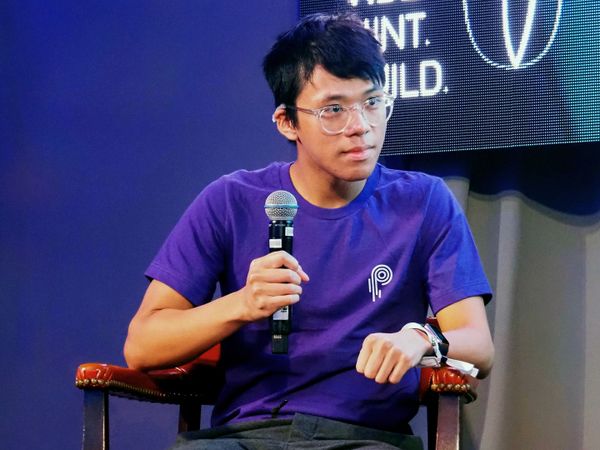